In its activities, LLC «MFС» carries out deals that comply with the principles of partner (Islamic) banking, using the experience of experts who are members of the Shariah Council: 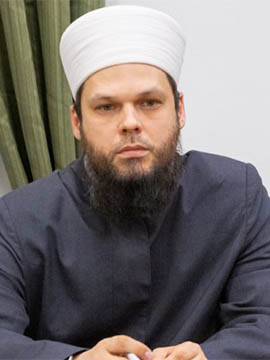 Mubarakov Bulat Ruslanovich was born in 1982 in Kazan. Graduated from madrasah Muhammadiya in Kazan (2005), madrasah in Istanbul (2015), becomes Quran-hafiz, receives ijazu (certificate of the possibility of teaching Sharia sciences) with isnad (continuous chain of succession up to the Prophet Muhammad himself which passes through Abu Hanify) according to aqid, usul hadith, fiqh, hadith studies, husnul khatu, sarfu and nahwa.

2016-2018 Lecturer at the Hafiz training Center of the Quran named after Usman ibn Affana of the Kazan Islamic University.

Since 2016 he has been a teacher at the Muhammadiya madrasah in Kazan.

Since 2017 the Head of the Sharia Department of the SAM RT( Spiritual Administration of Muslims).

Since 2017 member of the Council of Ulema of the SAM RT( Spiritual Administration of Muslims).

He is one of the authors of translations of the meanings of the Quran in Russian and Tatar languages ”Kalam Sharif. Magnavy targeme” and ”Kalam Sharif. Translations of meanings” He is certified Expert of the Organization for accounting and audit for Islamic Financial Institutions AAOIFI. 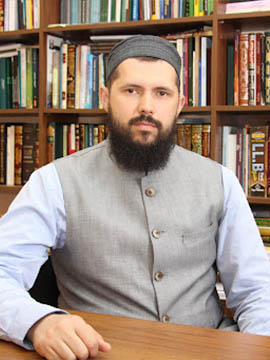 Nurgaleev Rustam Maratovich was born in 1981 in the Megion of the Tyumen region. Graduated from the Al-Azhar International Islamic University with a degree in Islamic law, the Institute of Social and Humanitarian Studies with a degree in jurisprudence. Doctor of Islamic Sciences.

Since 2008 — Lecturer at the Department of Islamic Law at the Russian Islamic University.

2009–2013 – the Head of the International Relations Department of the Russian Islamic University.

2009–2015 — Researcher at the Center for Islamic Studies at the Academy of Sciences of the Republic of Tatarstan.

Since 2011 — Scientific Secretary of the Council of Ulema of the SAM RT ( Spiritual Administration of Muslims).

Since 2013 — Advisor to the Chief Kazyi of the Republic of Tatarstan. 2013–2018 — Head of the Sharia Department of the Halal Standard Committee of the SAM RT ( Spiritual Administration of Muslims).

Since 2020 — Researcher at the Center for Islamic Heritage at the Bulgarian Islamic Academy. 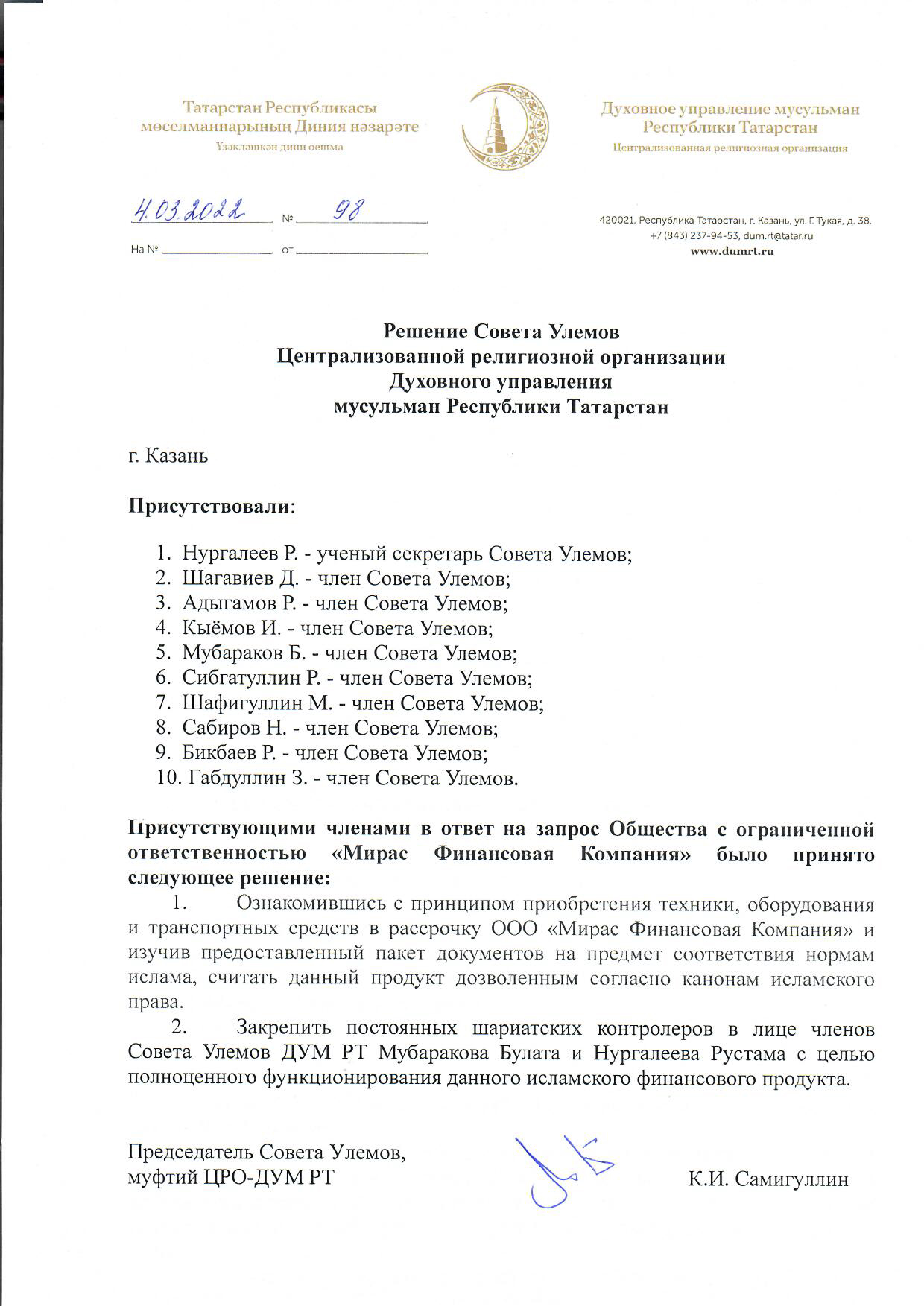